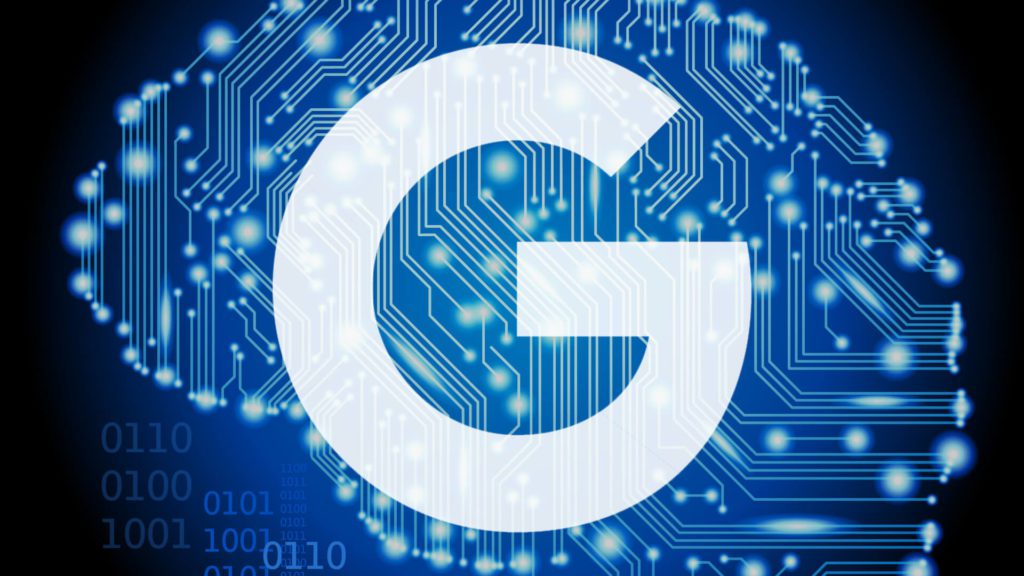 The team at Google Brain has made an impressive breakthrough for increasing the resolution of images. They’ve managed to turn 8×8 grids of pixels into monstrous approximations of human beings.

Neural networks are the best chance at being able to truly increase the level of detail in a low-resolution image. The tech is currently stuck with the pixel information that a photo contains but deep learning can add detail through what are commonly referred to as “hallucinations.” This essentially means a piece of software making guesses about an image based on the information it’s learned from other images.

The fact is that it’s usually impossible to achieve this because there isn’t enough detail in a small number of pixels to eke out a clearer image than what you already have in the original file. But it looks like Google researchers have figured out a way to do that.

In the image above, the images on the left show the 64 square pixel source images, while the ones in the middle show what Google Brain’s new system can construct from them. The rightmost column of images are higher resolution images from the source photos; you can compare it to the middle column to see just how accurate Google’s system is.

Google researches came up with a pixel recursive super resolution model that can synthesize details in low-res photos by combining the power of two neural networks.

First, the conditioning network attempts to map the the 8×8 source image against similar high resolution images and approximates what the image might look like when zoomed in.

Then, the prior network adds realistic details to the final output. It does this by learning what each pixel in a low-res sample generally corresponds to in high-res images.

As you can see, the system is fairly competent. Human observers who were shown a real high-resolution photo of a celebrity’s face alongside Google Brain’s synthesized image were fooled 10 percent of the time (where 50 percent would count as a perfect score). When images of a bedroom were used, 28 percent of human subjects were fooled by the computed image.

While the tech isn’t nearly ready for prime-time, it could certainly come in handy in assisting police in solving crimes. However, as the images aren’t real (they’re computed approximations), they can’t serve as evidence in criminal cases. Still, it’s interesting to see how neural networks are getting closer to bringing sci-fi to life. At the rate technology is advancing, maybe one day being able to truly zoom and enhance might just be possible after all.

6 IT Security Tips for Your Workplace

Today’s business are heavily reliant on information technology. Your workstation or PC…

Enjoy a Better Way of Working with Google

More than 800 million users use Gmail for their personal use, over…

Evernote — is a cross-platform, free app designed for note taking, organizing, and…