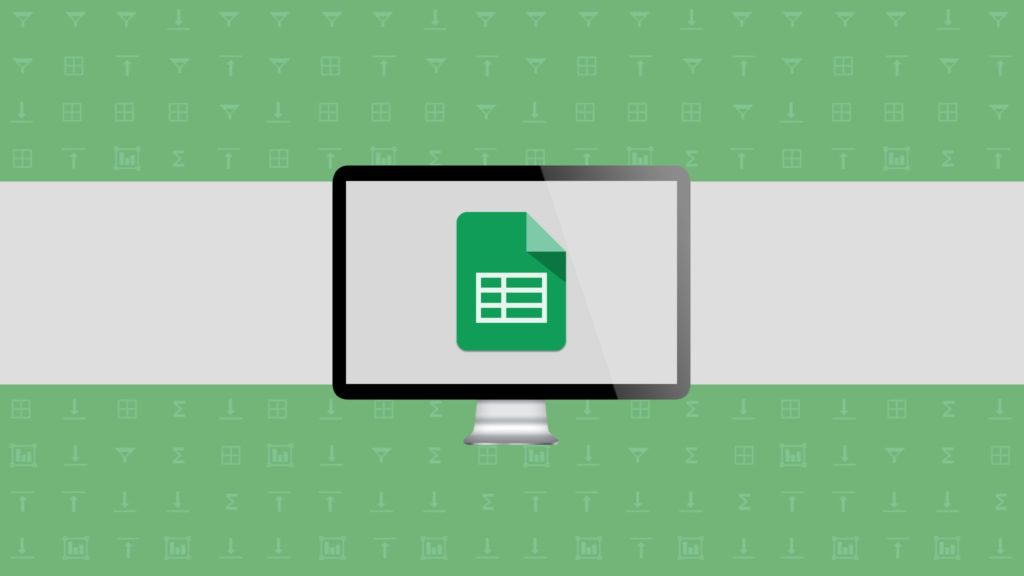 Google keeps adding more and more features to their web and mobile tools to make its tools close to the full desktop office suites. Google Sheets, the equivalent of Microsoft Excel and similar spreadsheet programs, is getting some new updates on the web, iOS and Android very soon. Find below some of the future changes:

It will make it easier to read your budgets, expense reports, and other spreadsheets containing monetary amounts by aligning the currency symbols within them (Format > Number > Accounting). More improvements coming to the way numbers, decimal points, and repeated characters line up to make them simpler to scan and analyze.

You can now rotate the text in a cell in Sheets (Format > Text rotation). This is especially useful when you need to fit long header names into thin columns, or when you simply want to fit more text on a single screen.

You can now choose from several new border styles in Sheets, including various thicknesses and double borders, which are commonly used in financial statements like balance sheets (Toolbar > Borders > Border styles).

In addition to the features described above, Google is also launching the following improvements to its mobile apps:

All users should see these web and mobile features by March 6th, with staged roll-outs on both platforms occurring over the next couple of weeks. We should see an updated version of the Android and iOS appa (along with the typical staged release schedule from Google) sometime between now and then. Web users won’t see a specific update, though notifications may appear in the interface.

Hangouts on Air to be replaced with Youtube Live on September 12!

Hangouts on Air, the live-streaming app within Google’s social network Google Plus,…

Come to think of it, The Human brain named itself. Stop! Think! Be…

Today, smartphones and tablets have become an essential part of any computing…