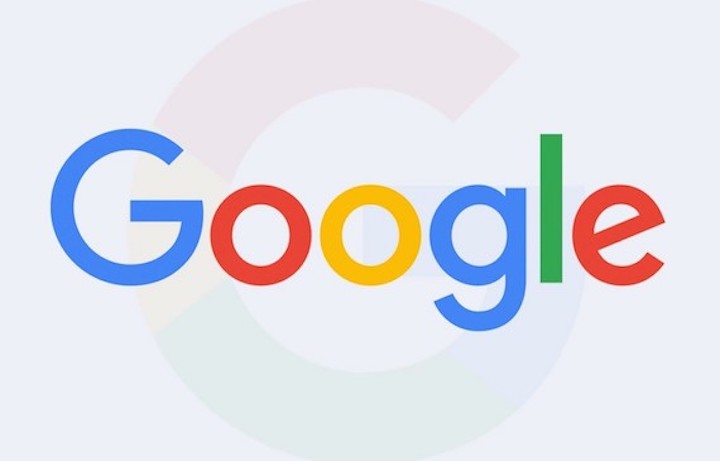 Every year, Google celebrates its birthday with a doodle on September 27, but this wasn’t always the case.

In 2005 Google published a birthday doodle on September 26, in 2004 it was put up on September 7, and in 2003 it was put it on 8 September. According to Google’s own company history, Google.com was registered as a domain on 15 September 1997, and the company filed for incorporation on 4 September 1998.

Either way, Google makes no apology for the fluidity of its birthday. “Google opened its doors in September 1998,” the company said back in 2006.

“The exact date when we celebrate our birthday has moved around over the years, depending on when people feel like having cake.”

It’s worth mentioning that, Back in 2015, a former Google employee noticed the domain had expired and quickly bought it through Google Domains. About a minute later, Google canceled the domain purchase and returned it to themselves (which was completely legal, since they were the registrar in this case). So that person owned google.com for 1 minute!

Here are some Google facts you may not know:

Most phishing scams are pretty easy to detect. This one, on the…

After applying the material design to its mobile operating system, Google is…

Google Reveals a New Logo: Its Biggest Update In 16 Years!

Google introduced today a new Logo, a month after restructuring the comapny…