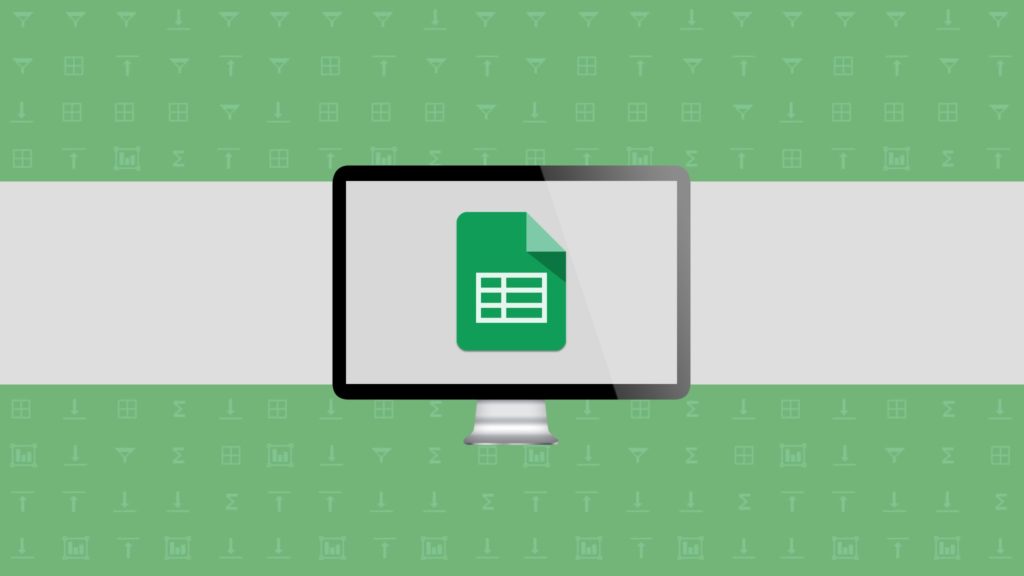 Google keeps adding more and more features to their web and mobile tools to make its tools close to the full desktop office suites. Google Sheets, the equivalent of Microsoft Excel and similar spreadsheet programs, is getting some new updates on the web, iOS and Android very soon. Find below some of the future changes: […] 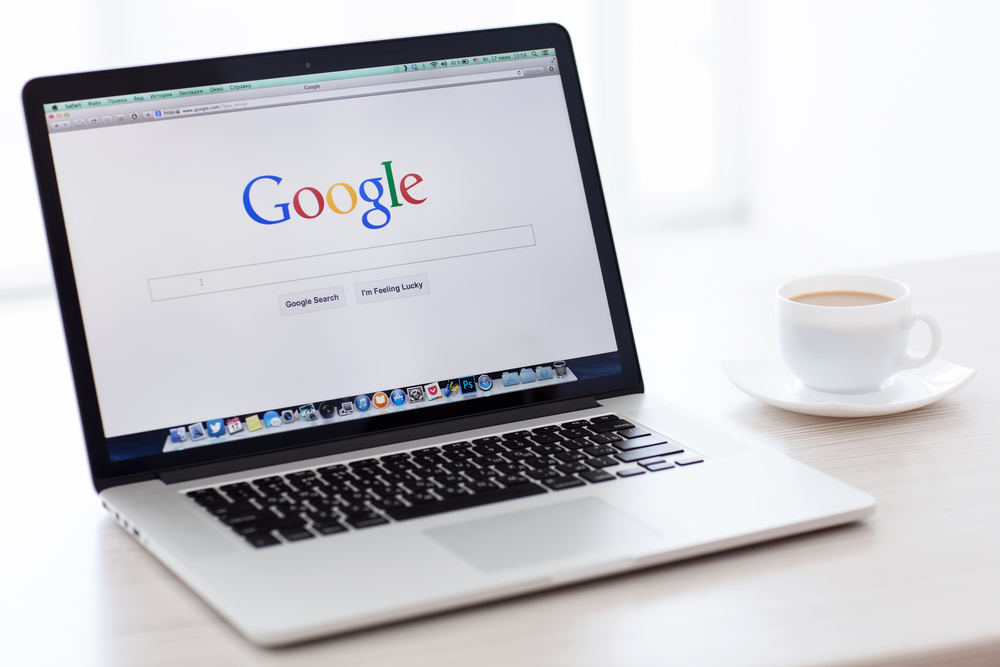 In our era of advanced technology and high-speed Internet connections, you can find information on virtually anything. Google, the most popular and powerful search engine, provides you with the best search results. In most cases you’re satisfied but sometimes, you’re not. This is where learning the proper techniques to type in your search query comes in handy and this […] 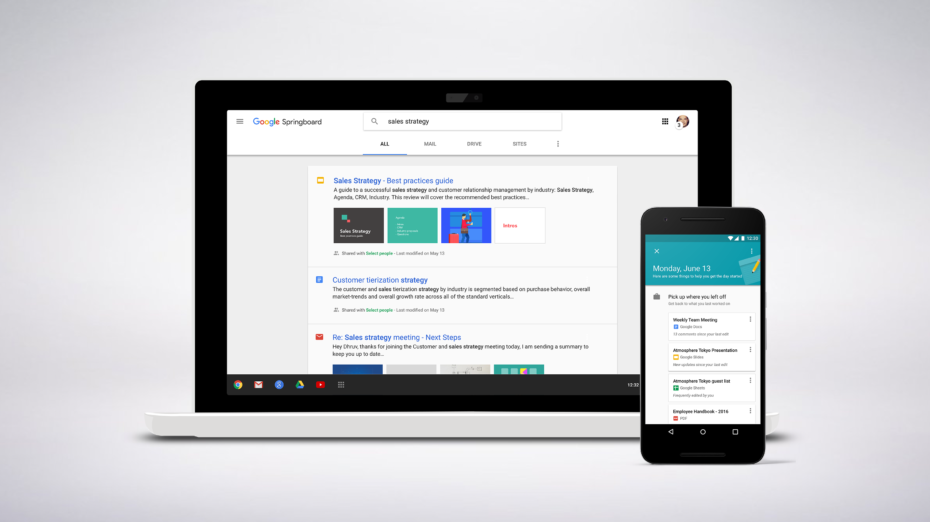 Google will begin to release its Cloud Search app for organizations paying for the G Suite Business and Enterprise editions on February 14. The new Google Cloud Search feature will allow its customers who use the G-suite products to search their data in Google Drive, Gmail, Sites, Docs, Calendar, Contacts and much more. Previously it was known […] 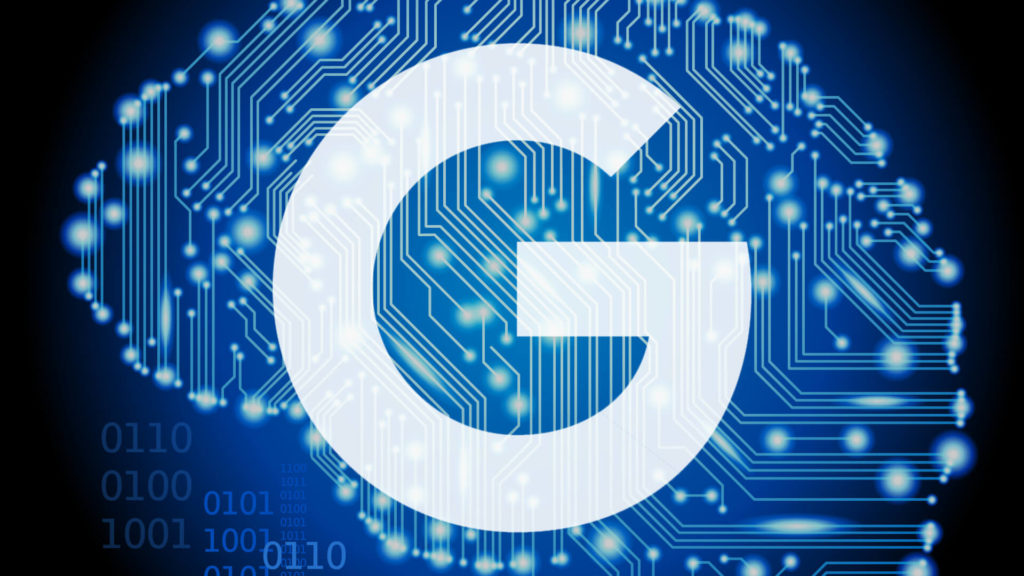 The team at Google Brain has made an impressive breakthrough for increasing the resolution of images. They’ve managed to turn 8×8 grids of pixels into monstrous approximations of human beings. Neural networks are the best chance at being able to truly increase the level of detail in a low-resolution image. The tech is currently stuck with […]

Google Maps knows where you are working, living and how’s the traffic around you. Today, its slowly rolling out a brand new Google Maps feature that should further improve your real-time navigation experience: The app will now tell you whether there’s parking available at your destination. If you set up your route from Point A to […]

New Year’s resolutions are a lot easier to create than they are to keep. Luckily, Goals in Google Calendar is there to help you find time for the things that matter. Set a goal like “run 3 times a week,” and Calendar will help you find the time and stick to it. Starting today, Google […]

Manage your backups easily with the latest Google Drive update

Google Drive has been keeping backups of the data on your devices since Android Marshmallow introduced Auto Backup for Apps. Now its making it easier to find them. A new update to the Google Drive application and Web Interface adds a handy Backups section to the sidebar. Open it and you can see which of […]

Build your own Apps with the latest Low-Code Development Tool from Google: App Maker!

Google announced on Wednesday the launch of App Maker, its newest entry in the low-code, drag-and-drop app building market. App Maker promises to make it easy for anybody to quickly develop basic apps that serve a very specific purpose inside an organization. The new service features a cloud-based drag-and-drop development environment that lets you build the user […]

Google Translate turned 10 on Tuesday and now its supporting 103 languages. With the new feature that Google is announcing, Google Translate is apparently improving more in a single leap than in the last ten years combined. It’s called Neural Machine Translation (NMT), and initially it will be working for 8 languages: English, French, German, […]

Google redesigns Gmail for iOS and updates its Calendar!

Google has updated its Gmail and Calendar applications for iOS. These two applications are vital parts of Google’s cloud-based services. The updated Gmail app for iPhone and iPad introduces a redesigned user interface alongside a few features from Gmail on the web that it says were highly requested. The new design is notably similar to […]